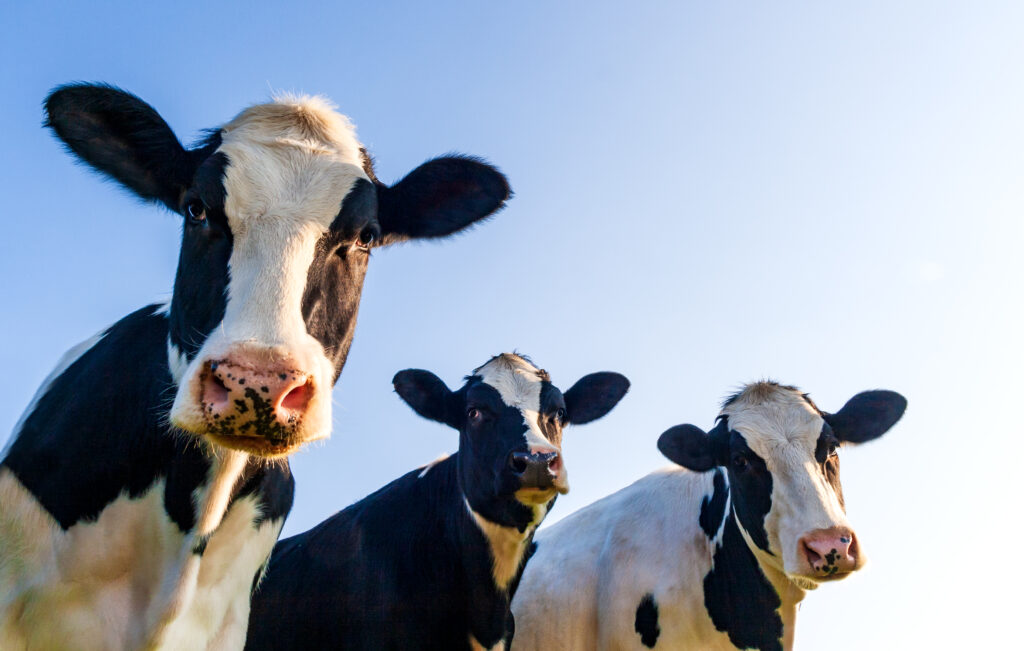 “We’d have to leak 80 pounds of carbon dioxide to do the same harm as one pound of methane,” said Tony Ingraffea of Cornell University. Ingraffea was speaking to a reporter about an unsettling discovery: methane (CH4) is 80 times more dangerous than carbon dioxide (CO2) for the first 20 years after it reaches the atmosphere. Over time, methane remains 25x more dangerous than CO2, and its harmful greenhouse emissions has been linked to the disruption of weather cycles, global warming, and even climate change. Although recent changes in Earth’s temperature are mainly caused by carbon dioxide, the 2021 IPCC report shows that methane is quickly catching up in yearly impact (Figure SPM.2 below). It’s time to talk about the truth behind the air you breathe, the gas you put into your car, and the next big thing in renewable energy.

You’ve probably heard aliens in old science fiction movies refer to humans as “carbon-based life forms.” But we’re not alone. Every living organism on Earth is made out of carbon, which is why carbon (in compounds such as CH4 and CO2) is the leftover (“byproduct”) after organisms decompose. However, plants are able to absorb CO2 because the oxygen cells are connected to carbon with double bonds (easier for the plants to “grab onto”). Methane cannot be absorbed by plants, so it is released into the atmosphere. Earth’s atmosphere then traps the methane molecules; as they break down, they release enormous amounts of heat and energy, leading to holes in our atmosphere, weather change, and climate problems.

So what do we do? We usually turn to renewable energy, but many “green” solutions have a detrimental impact on the environment. As much as it hurts to hear, new studies show that electric vehicles might be worse to the environment than they look. Electricity is also a limited resource: it needs to come from somewhere, and the U.S. Energy Information Administration discovered that “somewhere” is usually coal or methane. In other words, electricity essentially replaces one source of emissions with another, and it isn’t renewable.

Solar power is a good low-emissions source of energy for homes, but it’s limited – it’s difficult to reproduce on a massive scale for buses, cars, ships, and trucks. Although wind power is an exciting innovation, most wind turbines aren’t small enough to fit on a car or truck (and smaller ones aren’t strong enough to propel you more than a few feet). Not to mention, wind is fickle and unpredictable.

Luckily, there’s a solution which is not only good for the environment, but it’s scalable and renewable. Scientists have found a way to take methane and other dangerous byproducts and purify them to create renewable natural gas (RNG). We can now take organic matter from traditional sources of methane – such as landfills, animal waste, and sewage plants – and speed up its decaying process in an anaerobic environment (an “oxygen-free” environment, which reduces odors). Then we scrub the methane of unnecessary elements and compress it, which creates a sustainable fuel. Unlike wind or solar energy, methane is scalable up to large trucks and fleets. It’s also completely renewable since it comes from trash which humans and animals are producing all of the time! Instead of ignoring our methane emissions, we can turn them into the fuel of the future.